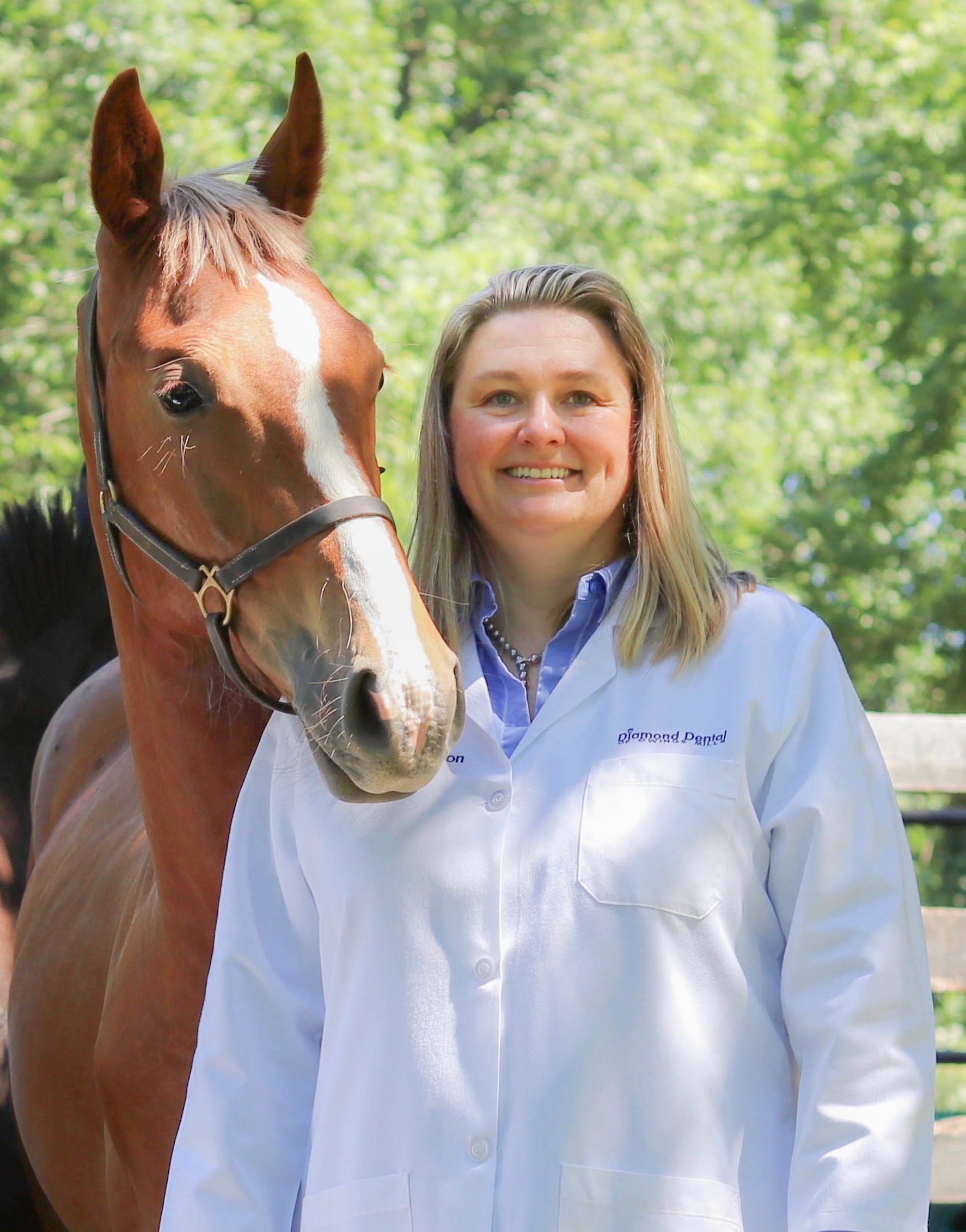 Dr. Mattson hails from Westchester County, New York. After being awarded a Bachelor in Science from Miami University, Oxford, Ohio, she attended Case Western Reserve University School of Dental Medicine. In 1995, she was commissioned as an Officer in the United States Navy. She completed a prestigious General Practice Residency in Dentistry (Senior Resident) at the Naval Hospital of Camp Pendleton, CA. During her eight years in the Navy, Lieutenant Commander Mattson served aboard the USS Shenandoah, the Dental Department Head of the USS Germantown, home-ported in Sasebo, Japan, and the Annex Dental Clinic Director at Naval Air Station in Lemoore, CA. She is also a veteran of Operation Enduring Freedom.

Dr. Mattson is the recipient of numerous awards and honoraries, including:

Dr. Mattson is licensed in Maryland and Florida. She is a member of:

Dr. Mattson believes that service to others is paramount. She has served as a Teaching Assistant for Dental Anatomy and Prosthodontics at Case Western Reserve University and was also elected Faculty Senate Representative for the Medical, Nursing, and Dental School. She has been known to lecture to Maryland’s Emergency Medical Personnel and presents oral hygiene and career development to school children annually. She also participates in many humanitarian projects locally and abroad, including free dental services at the Stanton Center in Annapolis, MD, as well as Japan, East Timor, Palau, Australia, Singapore, South Korea, and the Philippines.

As animal lovers, Dr. Mattson and her spouse run an equine rescue and training center in Carroll County, MD. In her spare time, she enjoys outdoor recreation and traveling with her family and friends. She is eager to meet the dental needs of you and your family!

But before you do, you may want to learn a little more about your dentist in Owings Mills. You know, the stuff beyond her professional background. Her personal life is also an important factor in the excellent care she’s known for providing -- below, we’ve got 10 interesting facts about Dr. Mattson!

We’d love to hear from you! Please send us any questions or concerns you may have. Someone will get back to you as soon as possible.

Like Us on Leave A Review On
Follow Us on Find Us on
© Copyright 2021, Diamond Dental of Owings Mills, LLC | Site designed and maintained by TNT Dental | Sitemap